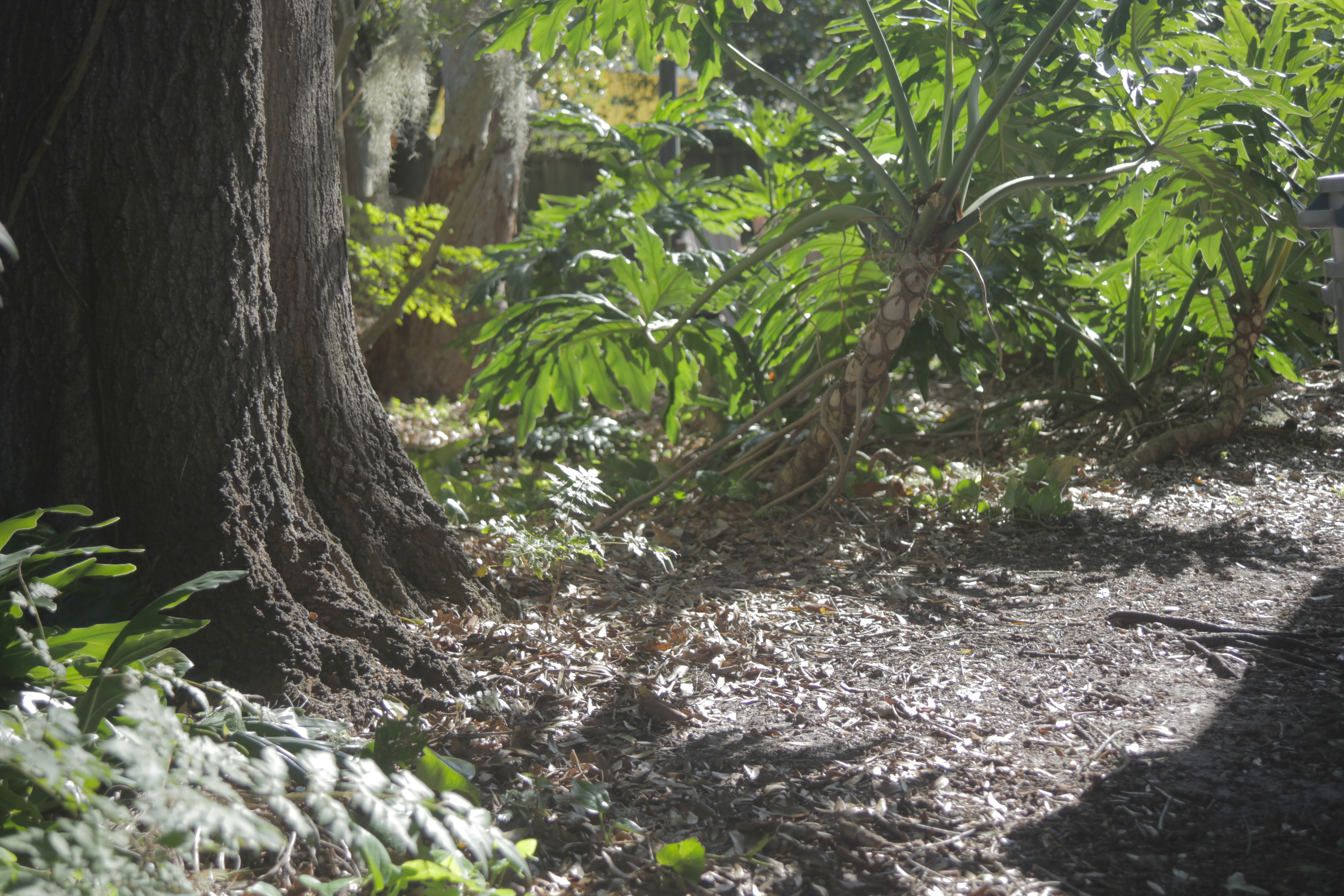 Watch as Austin takes us behind the scenes and gives his fans real life survival tips. Share on social media using #SurvivalsEnd.  Also home for events and competitions.

You must get at least 15 questions correct in order to be considered a winner.

Ties will be broken by people following Survival’s End on Facebook and Twitter plus tracking Austin on Bandsintown.

Entries must be received, via private message on Austin’s Facebook, by 6pm Eastern Time on Saturday, February 20th, 2015 in order to be considered.  Answers posted on any social media page itself will not be counted.